After hearing about it for years, I was fortunate enough to attend DockerCon this time around. Since joining Microsoft as a Open Source Technical Evangelist, 80% of my job is either learning or teaching. This was my first OSS conference since joining Microsoft, and I was eager to share with others my experiences.

I was even more excited to find out that a Drew Erny (my Godmother’s grandson) was not only attending, but presenting! It was also a change for me to hobnob with some of the Docker elite and some of the other Microsoft movers and shakers.

I’ve captured all of my conference notes here, but below is my overview of the event and here’s some pictures: 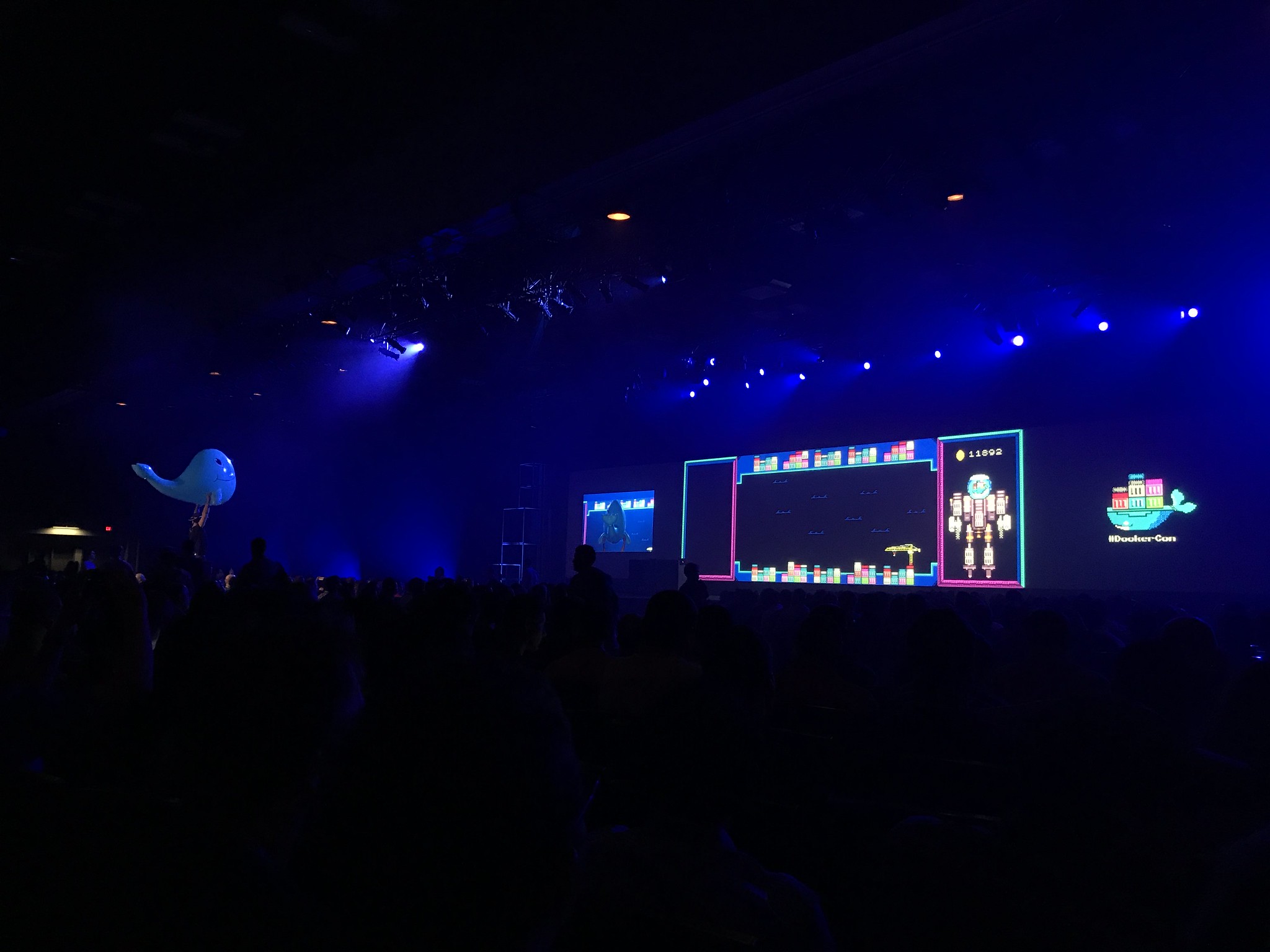 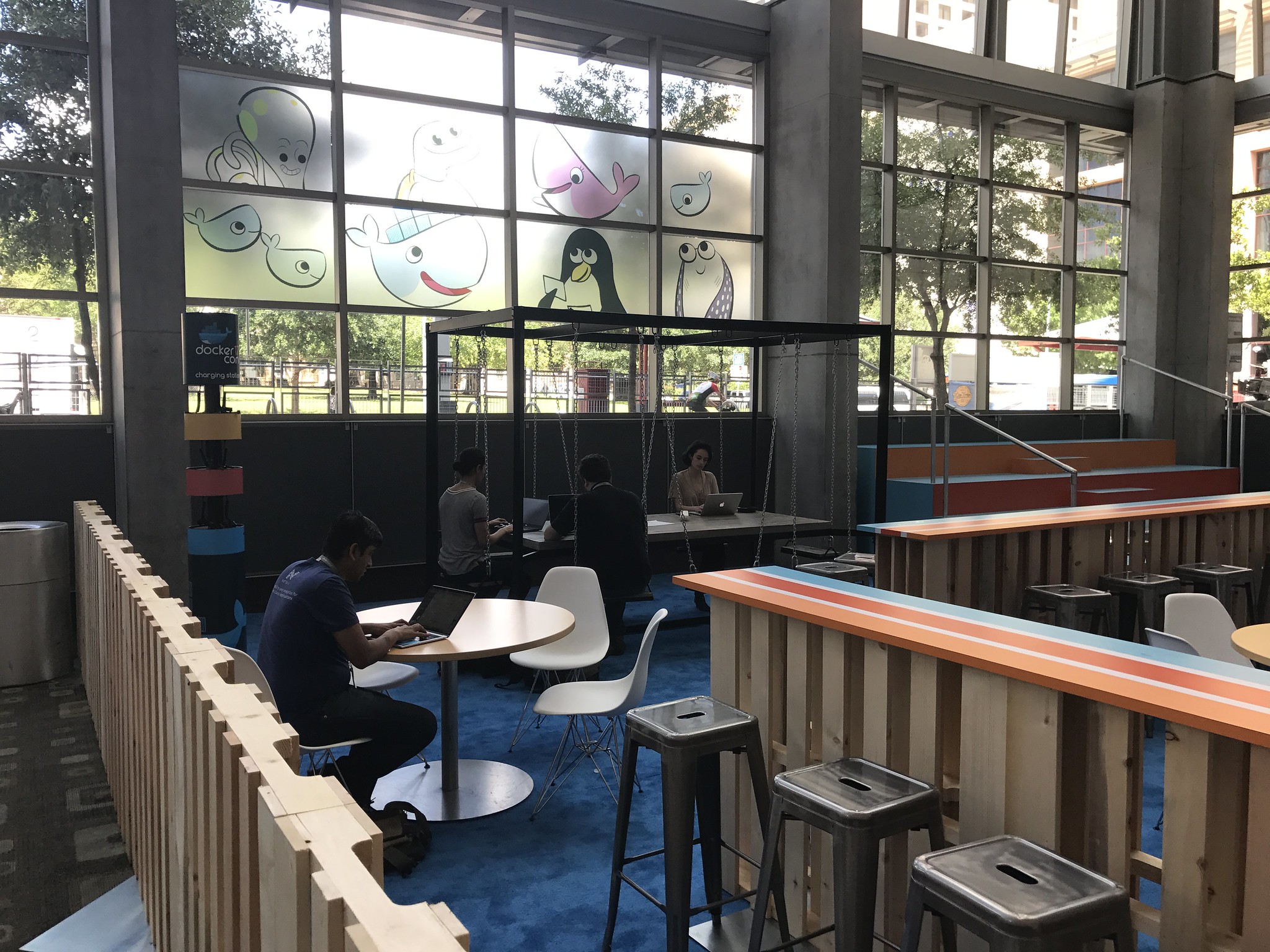 Here’s some great quotes I overheard: 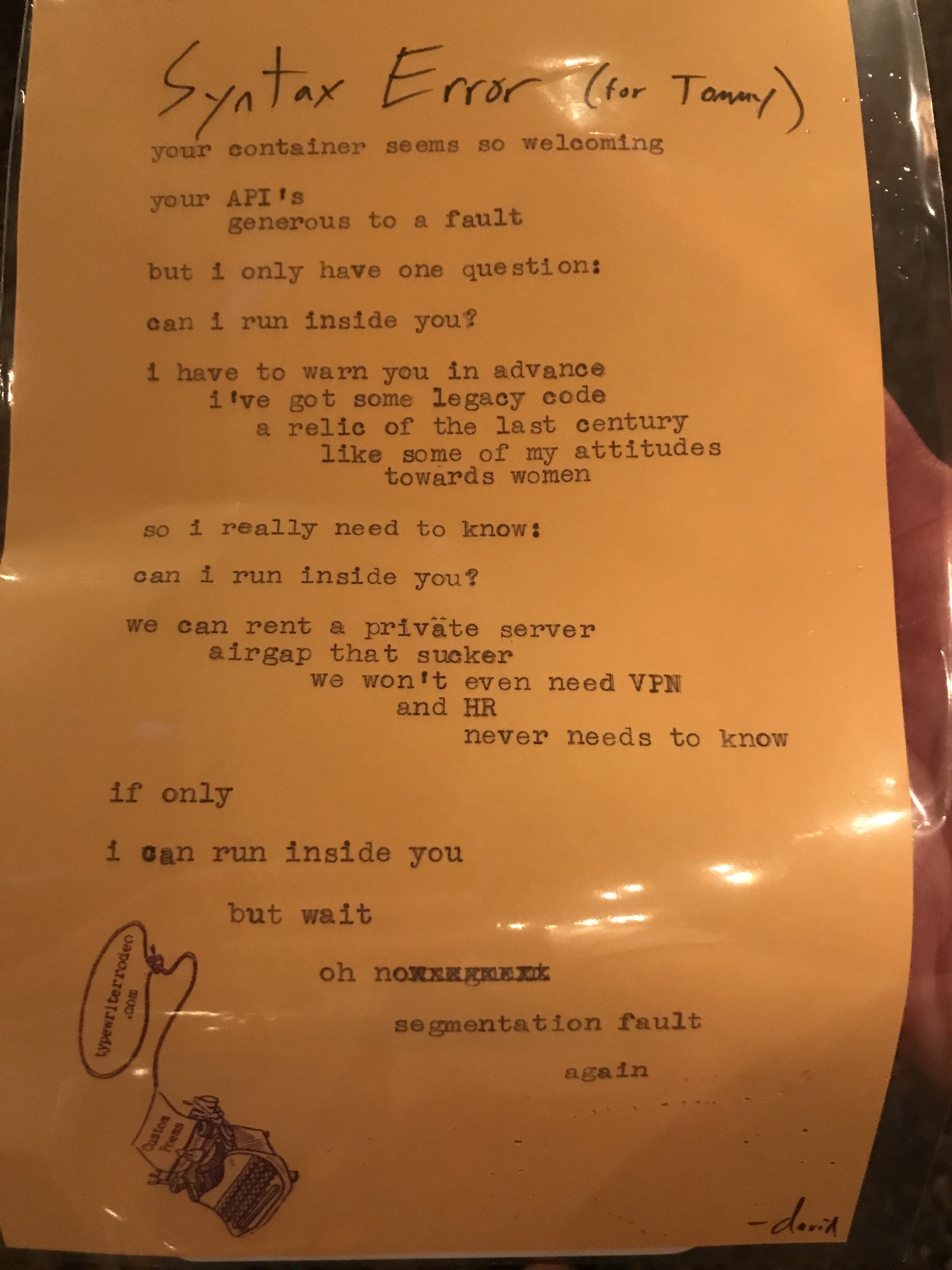 Prior to DockerCon, I really hoped to attend and meet a few more Microsoft’ers and some Docker’ers(?) but got swept up into the community and the common goal it has for deploying software better, faster, stronger. I can’t wait till next year. 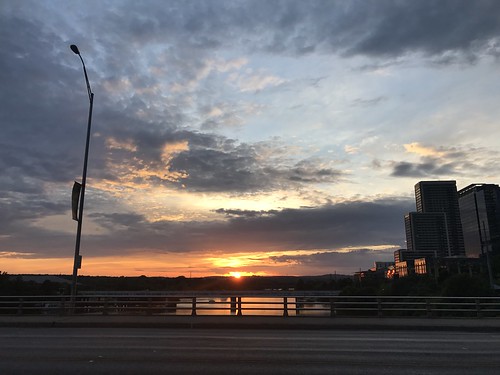 P.S. If you are interested in toying around with Docker, check out: http://training.play-with-docker.com/ It’s a great walkthrough without the need to install anything (browser based development!)